Bodhisattva Way as the Way of the Growing-Up Being 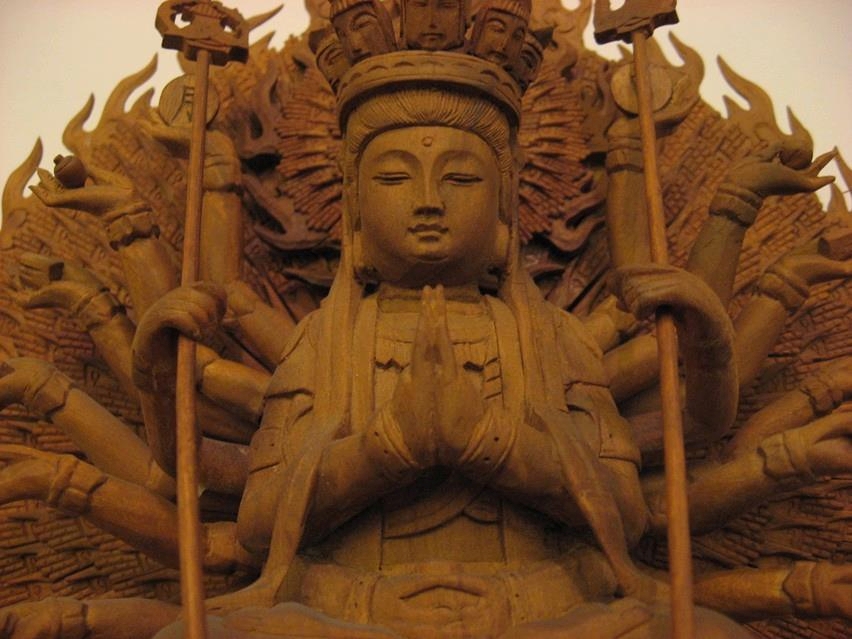 Zen tradition calls someone who has had some realization, and then tries to protect or hold to that and maintain it rather than freeing themselves from it and moving on even further, “a ghost guarding a corpse.” Zen master Hakuin says that Zen Buddhism is like the ocean – the farther you swim in it the deeper it gets. It’s like a mountain. The more you climb it the higher it gets. Staying and guarding what we already have is stuckness and stagnation. Our task is to let go of whatever we’ve attained – or not attained – get back to real Right Now practice, and go on – and on. Along these lines, I have been thinking more and more of the “Way of the Bodhisattva” as actually and simply the “Way of the Growing-Up Being.”

“Bodhisattva” literally translates as “Wisdom being.” But it is not referring to wisdom as “smarts,” or “intellect.” A wisdom being is one who has matured – or is maturing – beyond his or her own habitual self-centeredness. Selfless awareness, (or less self-centered awareness), functioning in a life, is the wisdom of a grown-up, or growing-up, being. Hence, the Way of the Growing-Up Being is the Way of the Bodhisattva.